Command & Conquer Renegade. Remember? It's back thanks to fans 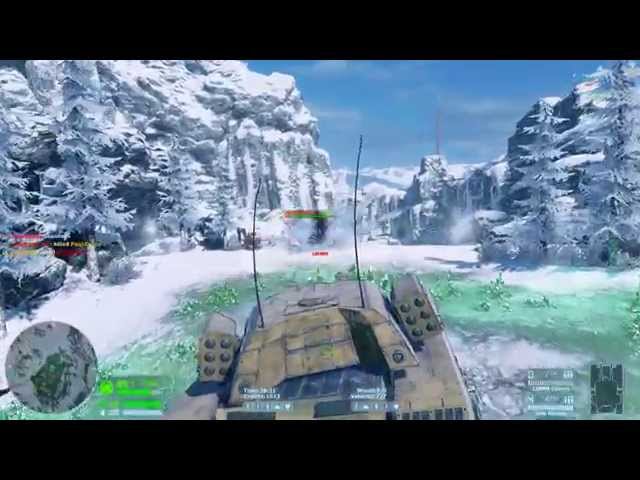 Players will be able to join up to 64 players and fight for two unique teams - the Global Defense Initiative (GDI), a UN international military force committed to the new world order and authoritarianism, and the Brotherhood of Nod, a messianic international salvation network that aims to push humanity into the next stage of human evolution.

Originally set to be remake of Westwood Studios' Command and Conquer: Renegade, Renegade X has evolved into the spiritual successor to the 2002 classic. Renegade X recreates and modernizes the game's unmatched multiplayer mode.

The objective of the game is to destroy your enemy's base while protecting your own. Players will be able to manage their own economies, choose from over 30 weapons, 15 vehicles, and call in Nuclear Strikes, Ion Cannons, Airstrikes, and much more. Each team will have a base of operations that is composed of several key structures. Each structure has its own purpose, and when a structure is destroyed, the affiliated team loses the benefits it once granted.

We believe that this game mode - Command & Conquer Mode - can potentially revolutionize the FPS genre. It is the gem that went unnoticed for many years. Now is the time to uncover it.

The most current multiplayer beta can be found on the downloads page, along with the SDK which can be used to create custom levels and modifications. http://totemarts.games/games/renegade-x 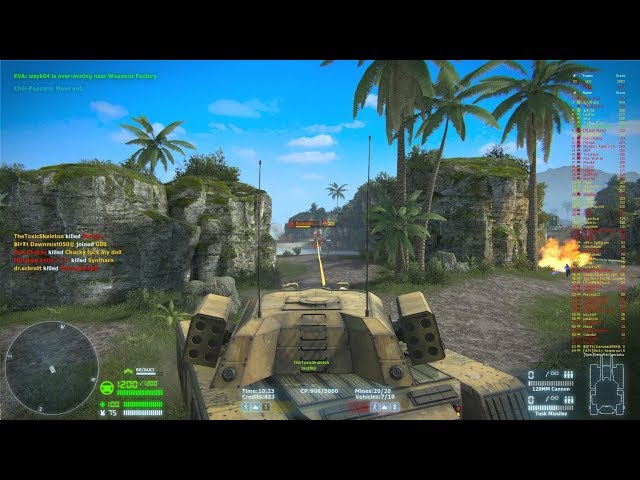 Ramsey 13 hours ago
@blackdoomerWill be added in the next release. 😉 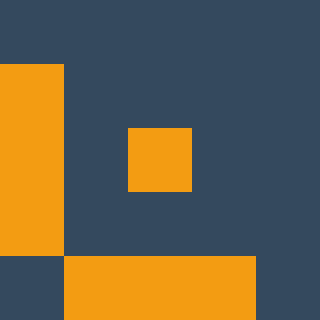 blackdoomer 14 hours ago
@RamseyOkay, I've found that you've got it from MDGx (https://www.mdgx.com/xp.htm#PSP3).The original file is deleted but wayback has preserved a copy: http://web.archive.org/web/20210506113111/https://www.mdgx.com/files/FLPYDISK.EXE(FYI: can ...

infuscomus 19 hours ago
@Jeffrey Salisburyis it able to make it to the desktop?