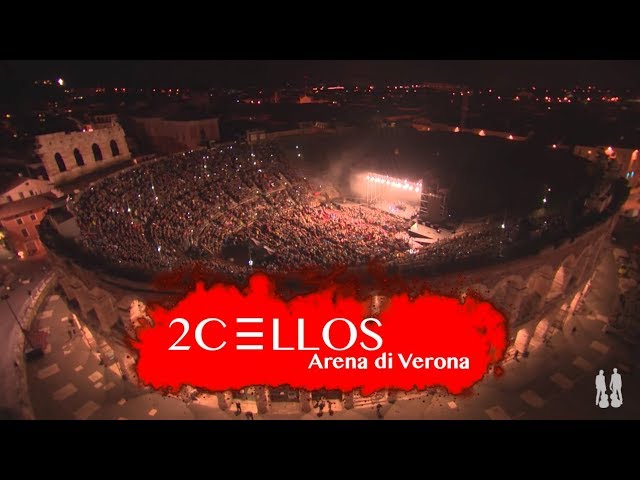 2Cellos performed at a concert at the Arena di Verona in May 2016. This concert was to mark their 5th anniversary and was one of the best performances. They played their best songs along with the drummer DusanKranjc.
The songs they played included Satisfaction, Highway to Hell, Back in Black, Resistance, Thunderstruck, Air on the G String, Smells Like Teen Spirit, Wake Me Up/We Found Love, Smooth Criminal, Shape of My Heart, Human Nature, and many other songs. 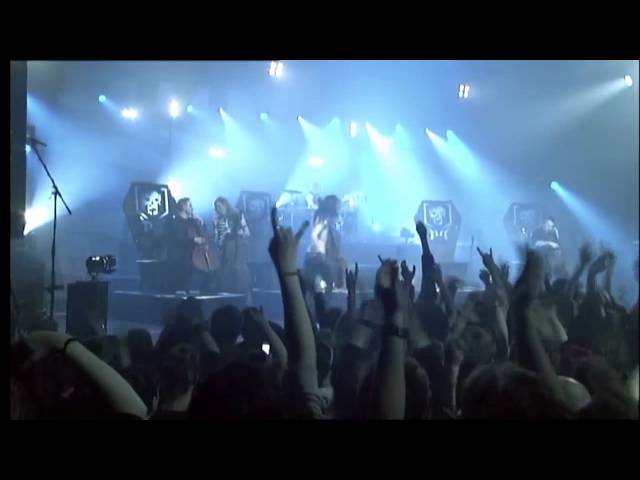 The Finnish band Apocalyptica comprises classically trained cellists who reinterpret heavy metal classics for the cello. This program captures Apocalyptica on the European leg of their 2005 LIFE BURNS tour with a concert held in Dusseldorf, Germany, including a selection of both original material and their famous cover versions of metal standards like Metallica's 'Enter Sandman' and Sepultura's 'Refuse Resist'.

Over the past 15 minutes we had:
1012 guests and no members online.

JamesA 2 days ago
@Ramseyi figured out the problem, since it was manually configured maybe by default. IN local area connection settings under internet protocol, I ...

Ramsey 4 days ago
@AndaluUsing the same name for all the drivers would be harder to distinguish which drivers are installed. Here are some naming ideas:USB ...

Andalu 4 days ago
@RamseyIt is so, better to go back to the old hex value at least until we find the solution to avoid autoreboot ...

Ramsey 4 days ago
@AndaluInteresting looks like the old Hex code was the better option to disable the BSOD AutoReboot.

Andalu 4 days ago
@DietmarHere is shown how the hot-swap feature does not work on my MSI Z590-A board with the Kai-Schtrom sata driver.The 860Evo SSD ...