How to Read Body Language

Body language describes the way people communicate with each other nonverbally, through the use of gestures, posture, facial expressions and actions. Learning how to read body language can help you determine if someone truly means what they are saying to you.
Imagine two men approaching each other. One immediately calls the other one an insulting name. The other responds with a similar insult. Suddenly, the two men rush forward and bear hug each other. According to Study by Psychologie Professor Albert Mehrabian, 55 percent of our communication is done through body language, 38 percent is done through tone of voice and 7 percent is done through our words.

Learning to read body language can be helpful when trying to judge if a person is attracted to you, lying to you or trying to hide his or her real feelings from you. Interpreting body language isn't something you can master overnight, but you can learn a few basic rules fairly quickly.

Unrest in the Middle East and North Africa

First Tunisia fell then Egypt fell and now Libya may be the next country to undergo revolution and more nations could soon follow.

A popular uprising in Tunisia prompted President Zine El Abidine to leave the country on Jan. 14 after weeks of protests. The rebellion in Tunisia sparked demonstrations elsewhere in the Middle East and North Africa including Egypt where President Hosni Mubarak finally gave up nearly 30 years of rule.

He once held the popular support of his people and was admired by many in the region as anti-colonialist and a pan-Africanist figure.

Now the mercurial and erratic autocratic leader has descended into a brutal dictator who has unleashed a bloody crackdown against the popular uprising.

Of all the recent uprisings Libya has suffered the most violence.

A mix of Gaddafi loyalists and foreign African mercenaries hunt down and kill unarmed protesters in the streets.

Despite the bloody crackdown, protesters have gained momentum and have been joined by high-level government officials and army officers who have defected.

They have turned against an out-of-touch and out of control leader who has launched a vicious and outrageous attack against his own people.
Whether Gaddafi will be able to continue to control the entire country he has ruled for 41 years for now remains uncertain. The extent of his control has been reduced to the western coastal region around Tripoli, the capital.

What is certain is that the Libyan people and people in the region want political freedom.

Popular uprisings are spreading in the Middle East and North Africa.

The people in the region have had enough of autocratic regimes where corrupt leaders and their cronies benefit while the masses of people suffer poverty and political repression.

If you want to be updated about the events that are happening in the Middle East and North Africa then check out the Live Stream of Al Jazeera (English), RT (English) and the BBC World News. 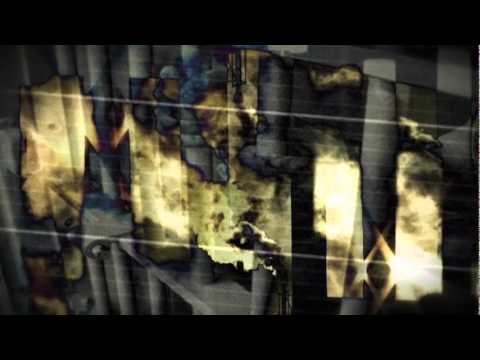 The Zeitgeist Film Series is about critical thought regarding various social issues which challenge many erroneous notions held as fact in the modern culture.

If you're interested in exploring the depth of lies, corruption, secrets and manipulation that's spoon-fed to us you will enjoy watching this Series.
Nevertheless, people who are easily offended should probably skip this documentary. After all, films about mass-manipulation, religious manipulation, false flag operations, hidden agendas, economical manipulation and hidden truths aren't everyone's cup of tea.

You can watch all the Zeitgeist Film Series for free on the official website at www.zeitgeistmovie.com or you can download them over P2P Networks like eMule or Torrent.

Here are some of the best christmas house light shows i found for 2010.

More christmas house light shows from 2010 can be found here.

Over the past 15 minutes we had:
1273 guests and one member online.

Ramsey 31 minutes ago
@siaThe Patch Integrator has modified Windows driver files and some of them will likely be detected false positives.

Arif 1 hours ago
Hello Ramsey,Please tip when you are going to publish 22h2 version. 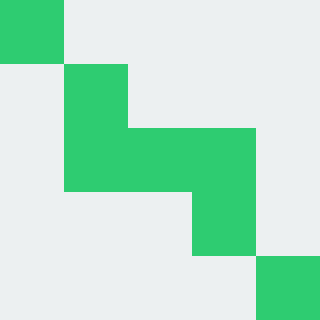 Martino Contento 1 days ago
@AndaluThanks Andalu for clearing up the registry problem.😉

raf 1 days ago
@Kidits not released yet bro

Ramsey 2 days ago
@AlanTrue it should be "preconfigured" 😅

Usama 3 days ago
@Nihaits better use other kms script